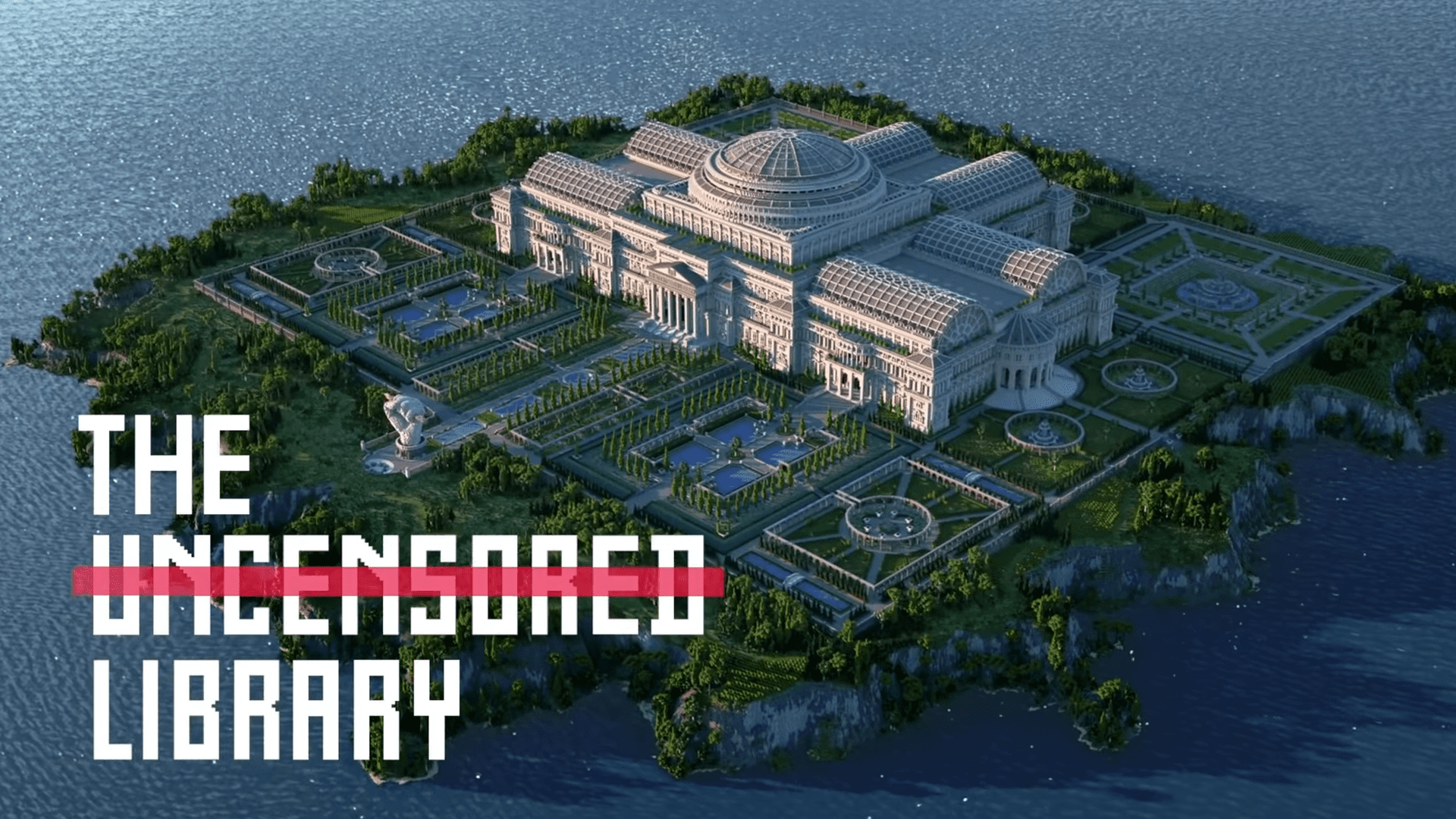 How Minecraft became a platform for free thought

Since its inception, Minecraft has been a game tailored around the idea that the imagination is the limit and that nothing is too big or small to achieve. When Minecraft’s official trailer first launched on December 6th 2011, the words rang out to millions of players. Think of a world, where the only limit is your imagination. Most notably Minecraft is used as a place for games like Cops and Robbers to exist, but every so often something changes that.

Well, Reporters without Borders and our friends over at Blockworks Uk came together to take that to a whole new level. On the 12th March, the world’s day against cyber censorship, they released a collaboration that takes the work of censored journalists and authors around the world and uploads it in one place for everyone to view, read and share.

Minecraft is one of the few games with global representation, even in oppressed or authoritarian countries. The creation of The Uncensored Library becomes more than just a Minecraft build, but a genuine library. Containing censored news articles from five of the most censored countries in the world, where freedom of the press is non-existent, and articles that go against the governments are blocked, and the journalists responsible are exiled, arrested, tortured or worse.

Each country has its own room in the library. Each comes dressed up with sculptures and statuary that speak to each country’s specific censorship campaigns. Mexico’s wing wraps rows of books around a small cemetery at its center. Gravestones depict independent journalists murdered for covering sensitive political stories or investigating organized crime rings, like drug cartels. Saudi Arabia doesn’t allow independent journalism, so its wing features a singular cage at the center, symbolizing the journalists arrested and likely tortured for government criticism. All of this done within Minecraft

It’s not clear if Reporters without Borders plan to keep the library updated. We can say though that it is definitely worth checking out and spending a bit of time in.

How can I join?

You can join by loading Minecraft: Java Edition version 1.14.4 and connecting to the IP visit.uncensoredlibrary.com

Do you want to hear from our editors each month with our favorite topics of the month, and roundups of everything we are doing? By subscribing you get to hear directly from our team straight to your inbox. 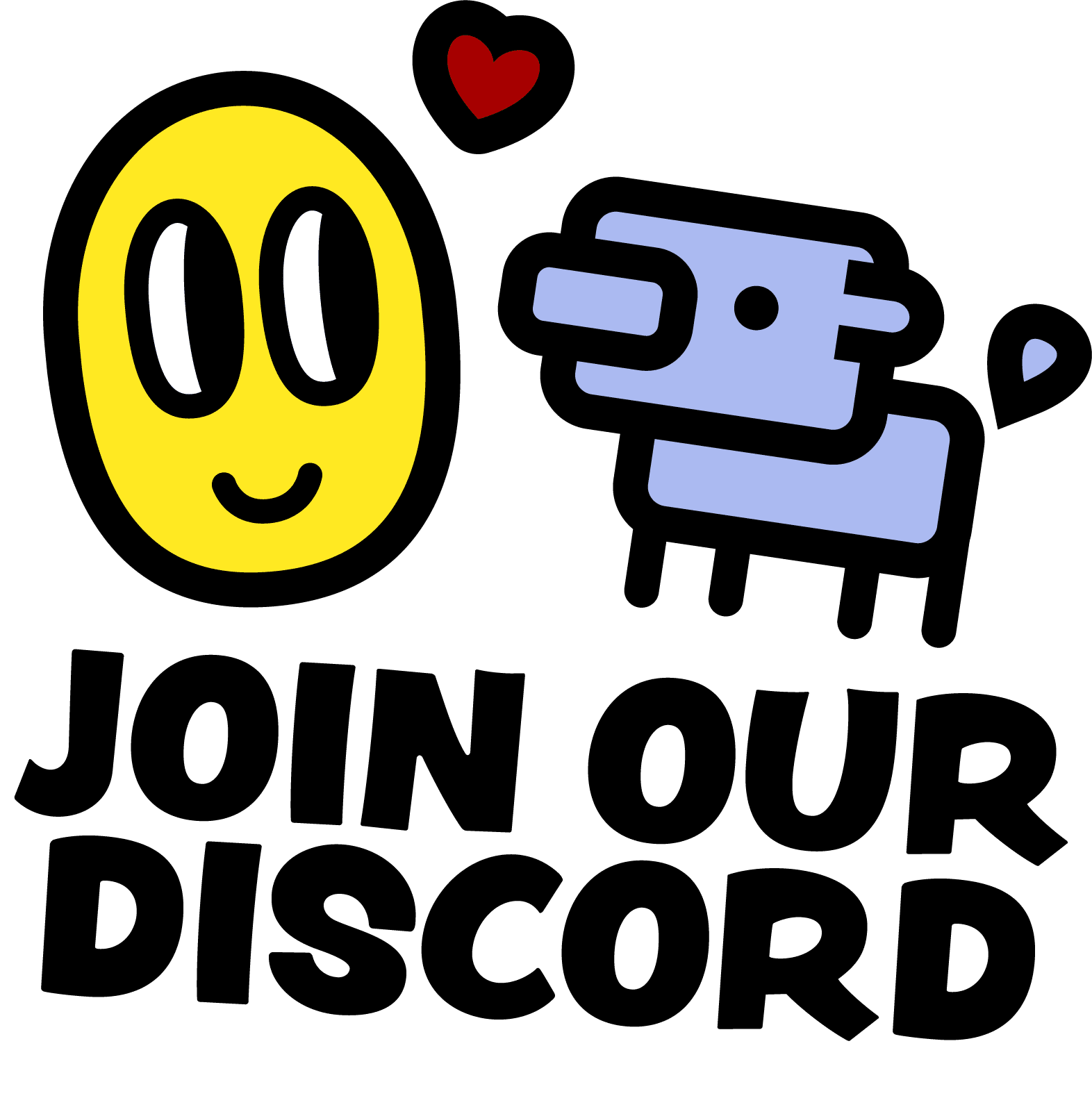